A Chicago mother fatally shot her 12-year-old son in the head in a rage over a missing memory card, prosecutors allege.

Fallon Harris, 37, was charged with first-degree murder after the death of her son, Kaden Ingram, at their South Chicago home.

Kaden was found unresponsive on the kitchen floor with multiple bullet wounds to his head on Saturday morning, September 11.

Prosecutors alleged in court Sunday, September 12, that Harris was caught on a home security system firing the second and fatal shot.

In a Sunday court hearing, Cook County State’s Attorney Eugene Wood alleged the incident began mid-morning Saturday when Harris confronted her son over the whereabouts of a digital memory card she had taken out of her car Friday night, September 10. Wood didn’t say what was on the memory card.

According to prosecutors, the situation escalated when Kaden told his mom he didn’t know where the memory card was.

Harris allegedly pointed a silver revolver at the boy and fired a non-fatal shot to his head.

Wood said that audio evidence recovered from the home’s security system showed that the first gunshot left the 12-year-old boy “conscious and crying.”

Prosecutors alleged that, while Kaden was lying injured on the floor, Harris took a phone call, then she returned to demand the memory card again.

In an incident Wood claimed was clearly caught on the security camera, Kaden told his mom again that he didn’t know where the memory card was, and then she fired a second, fatal shot at the 12-year-old child.

At that point, Wood claims Harris called two family members and admitted that she had shot her son over the missing memory card, The Daily Beast reports.

Those relatives called the police and the boy’s father.

Officers arrived at the crime scene where Harris allegedly confessed to the shooting.

She now faces a single count of first-degree murder.

Lavell Ingram, the boy’s father and Harris’ estranged husband, told the Chicago Sun-times that there have been concerns over her mental state for some time.

Ingram said that Harris had attended her first-ever therapy session on Friday, September 10, just one day before the alleged murder.

The boy’s father told the paper: “We didn’t know that this was going to transpire. We had told her to get help. I guess it finally reached its boiling point… She loved [Kaden] more than anything in the world.”

Wood noted that Harris, who has been working as a city laborer, had been displaying what he described as “paranoid behavior” in the months before the alleged murder.

After her arrest, Wood said Harris broke down in tears and asked: “Can I talk to my momma?” 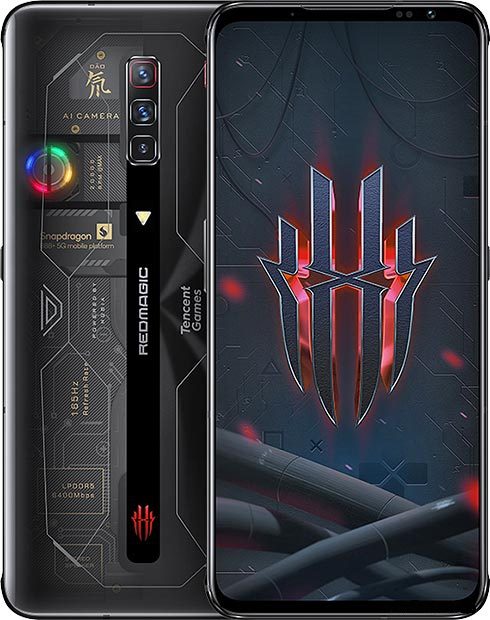 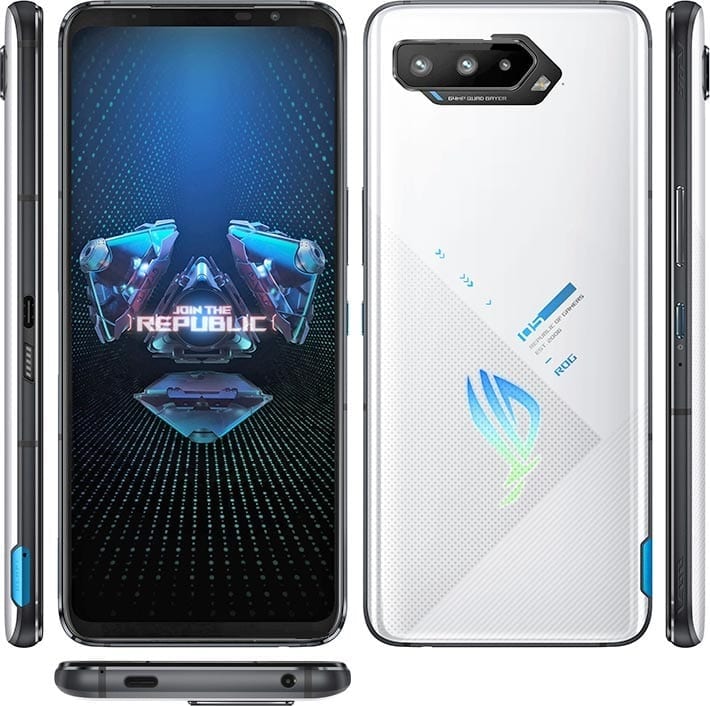 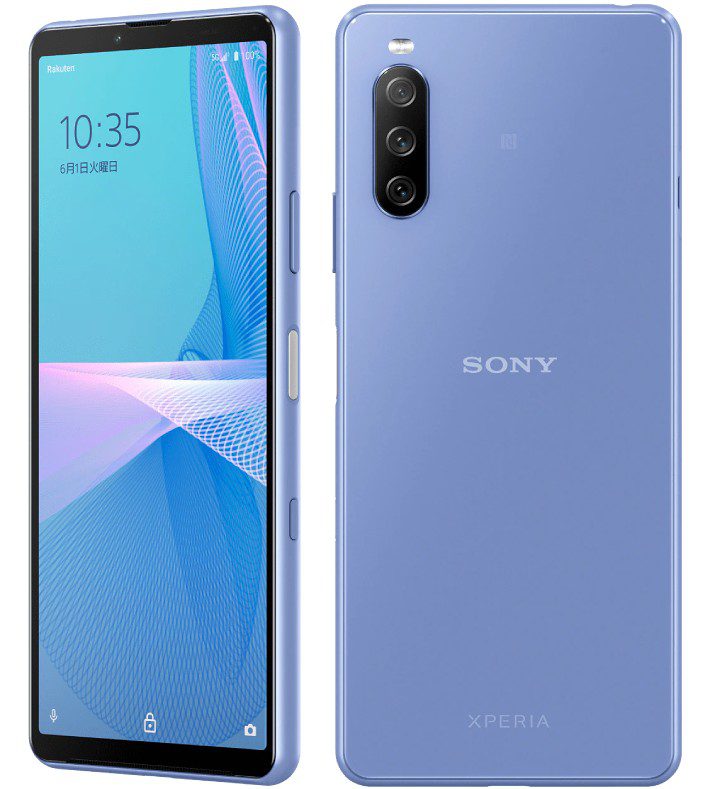 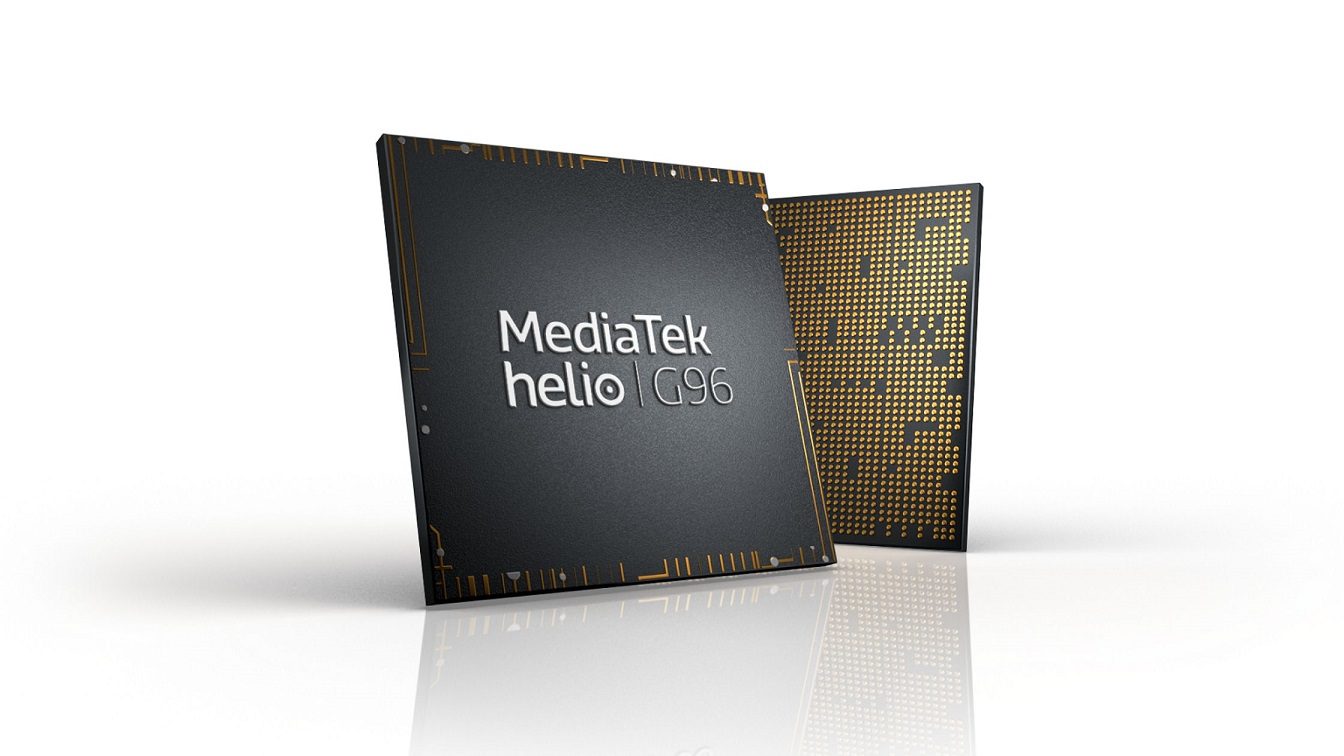 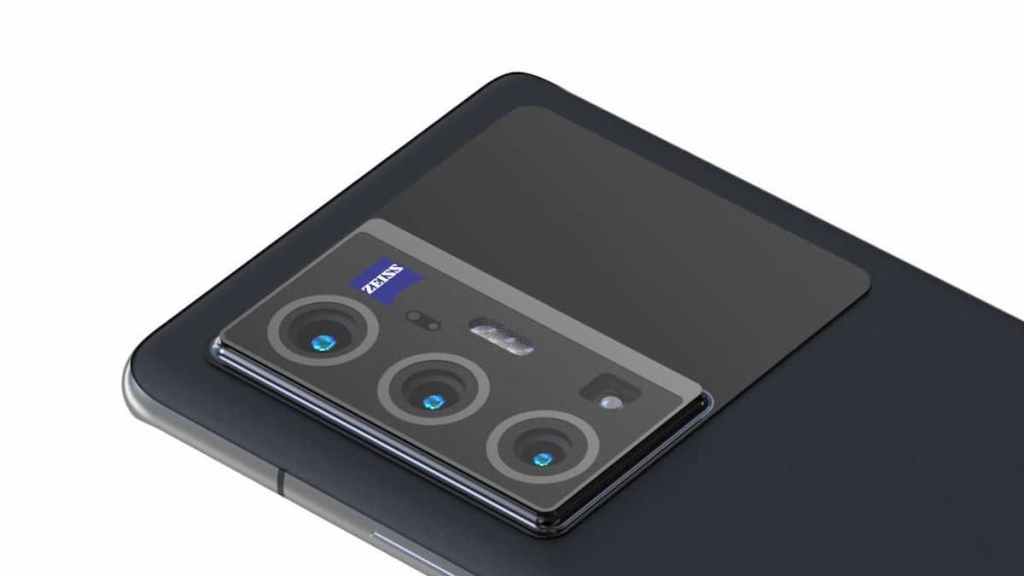 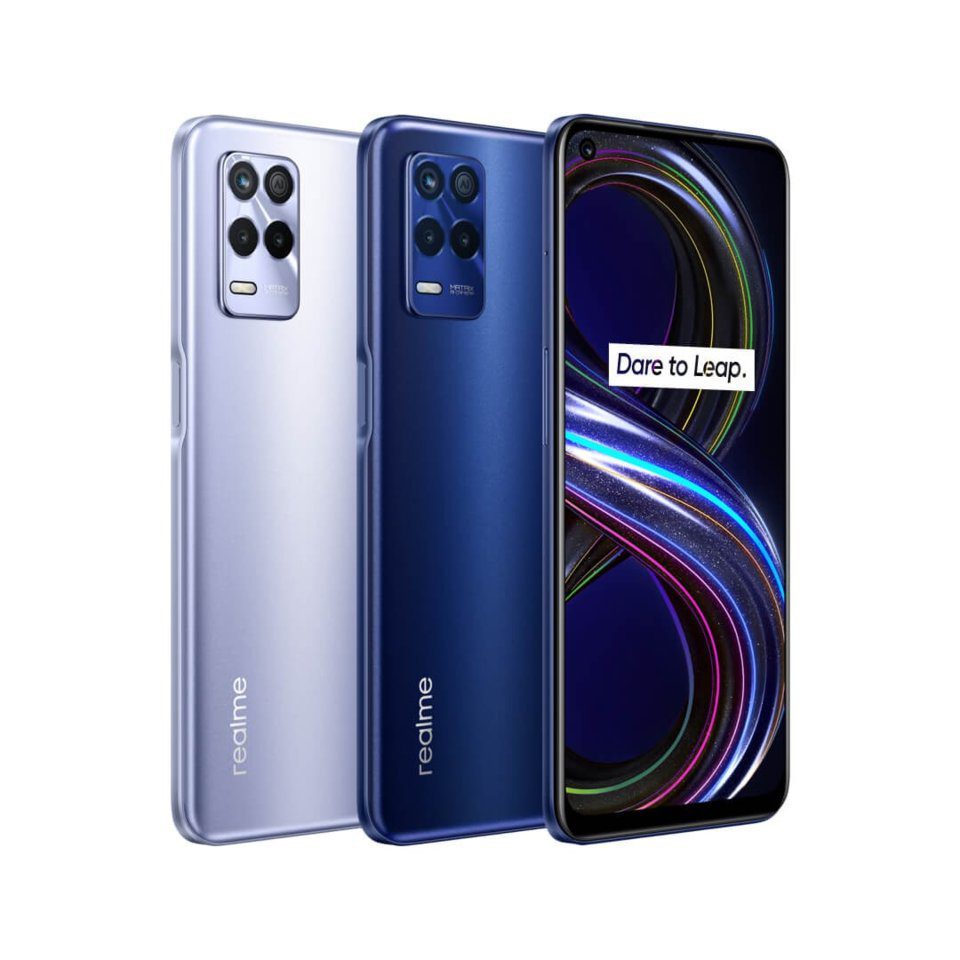 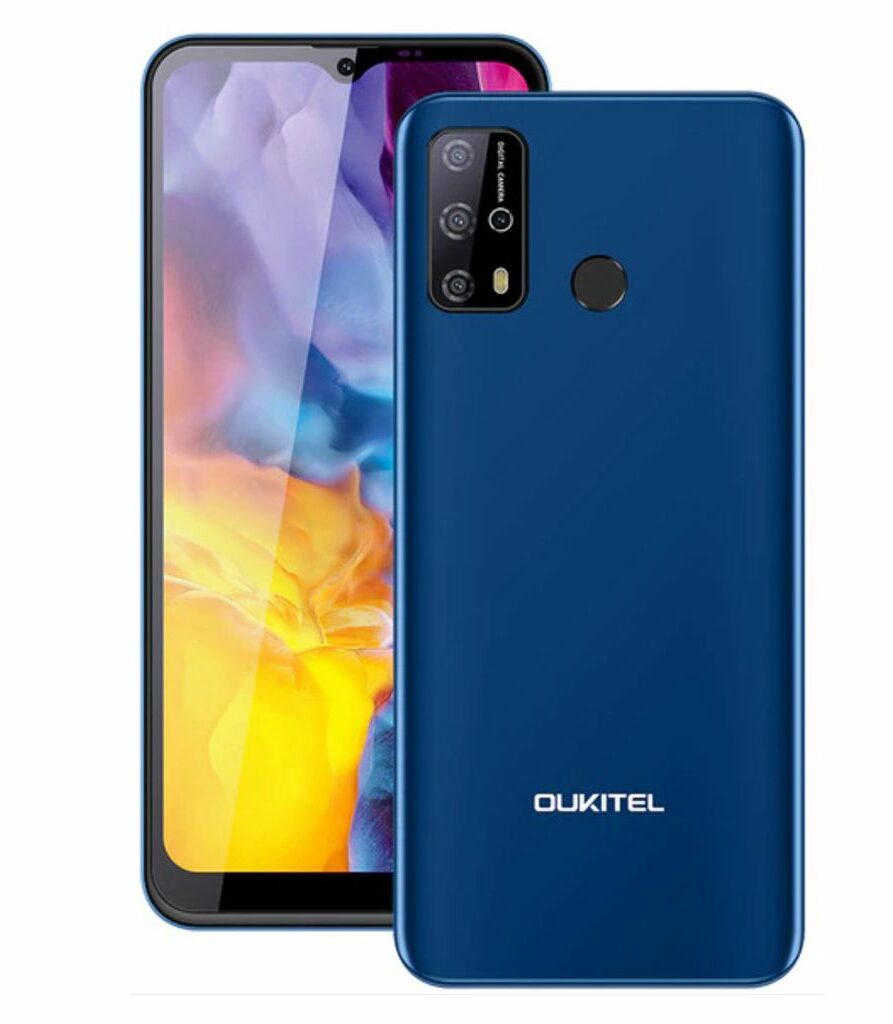 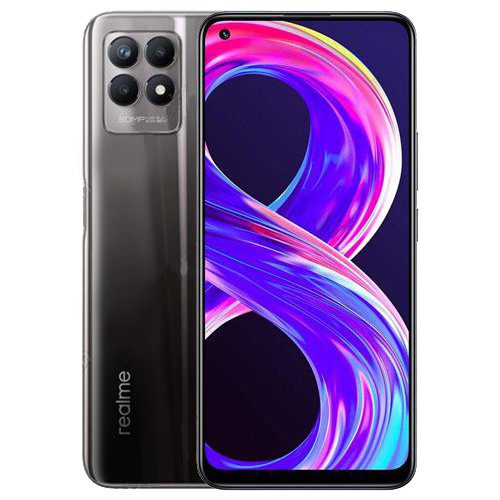 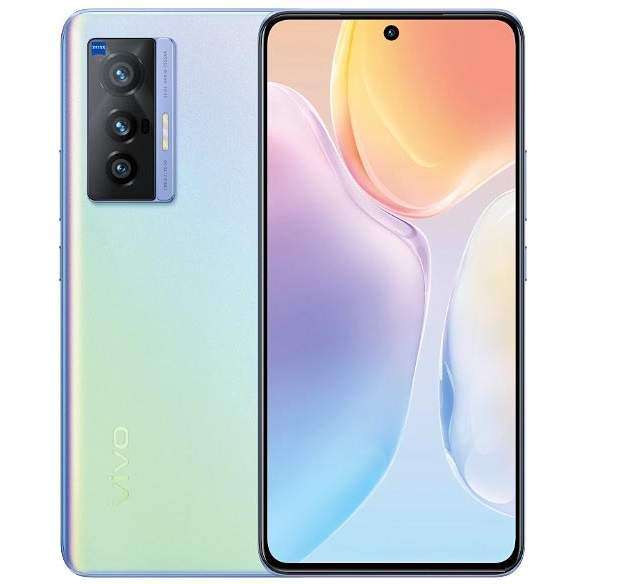